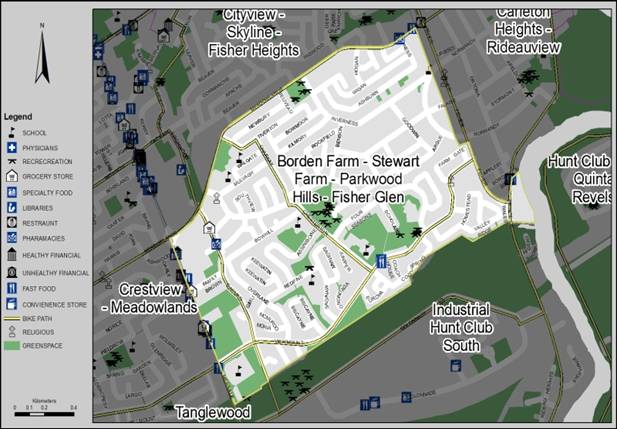 *This information has been referenced verbatim from the Ottawa Neighbourhood Study. For further information on this neighbourhood, please follow this link: http://staging.neighbourhoodstudy.ca/profiles/index.php?page=Borden_Farm_Stewart_Farm_Parkwood_Hills_Fisher_Glen